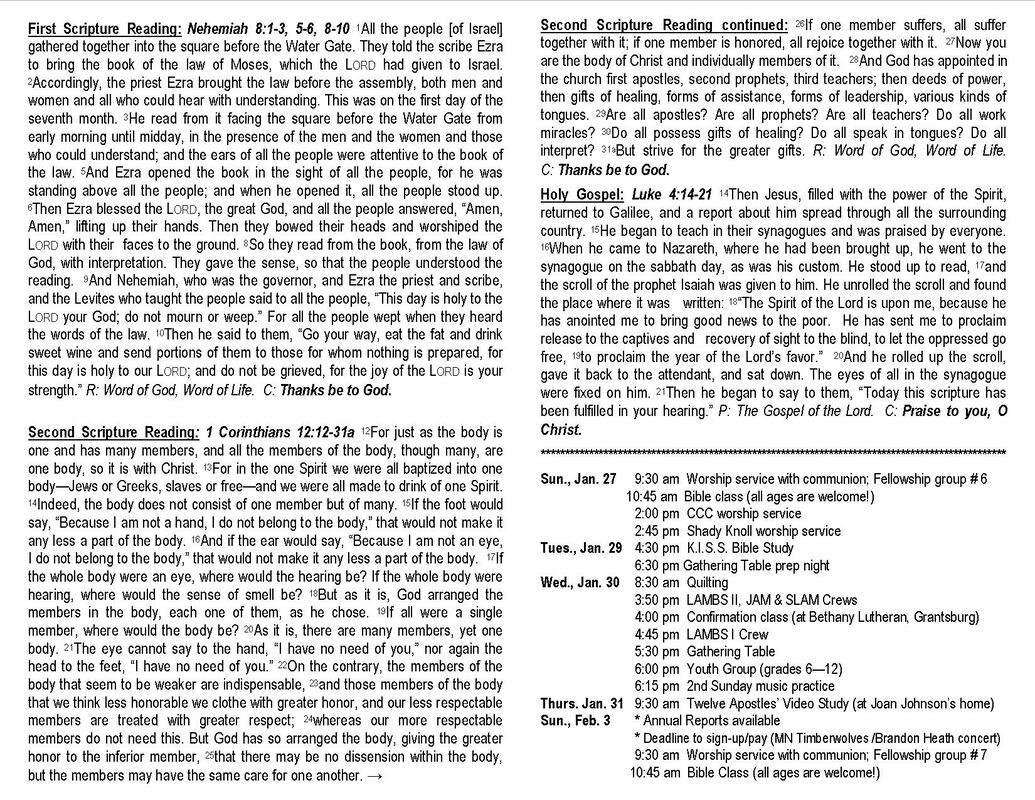 “What do you want in a new pastor?” [From the archives…this is not real!!!  We don’t have a search committee!!]
Report from the Pastor Search Committee:

We do not have a happy report to give.  We have not been able to find a suitable candidate for this church, though we have one promising prospect.  Thank you for your suggestions.   We have followed up on each one with interviews or by calling at least three references. The following is our confidential report.

ADAM: Good man but has problems with his wife. One reference told us how he and his wife enjoyed walking nude in the woods.
NOAH: Former pastorate of 120 years with no converts. Prone to unrealistic building projects.

JOSEPH: A big thinker, but a braggart; believes in dream interpreting and has a prison record.
MOSES: A modest and meek man, but poor communicator; even stutters at times.  Sometimes blows his stack and acts rashly in business meetings. Some say he left an earlier church over a murder charge.

DEBORAH: One word --- Female.
DAVID: The most promising leader of all until we discovered the affair he had with his neighbor's wife.
SOLOMON: Great preacher, but serious woman problem.
ELIJAH: Prone to depression; collapses under pressure.
HOSEA: A tender and loving pastor, but our people could never handle his wife's occupation.
JONAH: Told us he was swallowed up by a great fish. He said the fish later spit him out on the shore near here. We hung up.
AMOS: Too much of a country hick. Backward and unpolished.  With some seminary training, he might have promise; but he has a hang-up against wealthy people.

JOHN: Says he is a Baptist, but doesn't dress like one.  May be too Pentecostal. Tends to lift both hands in the air to worship when he gets excited. You know we limit to one hand. Sleeps in the outdoors, has a weird diet, and provokes denominational leaders.
PETER: Too blue collar. Has a bad temper, even said to have cursed. He's a loose cannon.

PAUL: Powerful CEO type and fascinating preacher. However, he's short on tact, unforgiving with young ministers, harsh, and has been known to preach all night.
TIMOTHY: Too young.
JESUS: Has had popular times, but once when his church grew to 5000, He managed to offend them all; and his church dwindled down to twelve people.  Seldom stays in one place very long. And, of course, he is single.
JUDAS: His references are solid. A steady plodder. Conservative. Good connections.  Knows how to handle money. We're inviting him to preach this Sunday in view of a call.